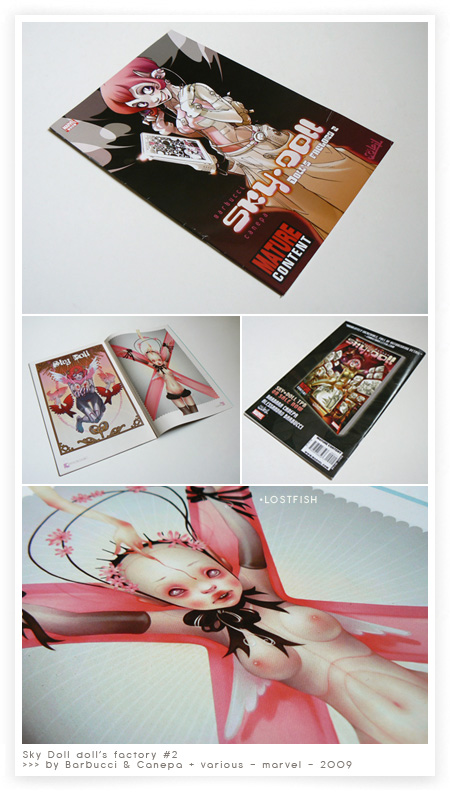 
An awesome treasure chest is finally at your disposal, filled to the brim with drafts, sketches, roughs, illustrations and all the painstakingly collected research material which allowed Barbucci and Canepa to raise the Space Fantasy saga to an all new level. Creating their own blend of drama and fun, mixing sci-fi and cyber culture with religious concepts and elements of design from the ‘60s, they have created a universe to dive into and delight in! So, raiders shift your gears to plunder and set your sights on the sexiest bounty in the comic book universe! Pages and pages of exclusive and previously unreleased magic can be found in this collector’s issue! Including character sketches and designs, as well as an exclusive interview with the creators and a sketchbook by superstar artist Claire Wendling!
by lostfish 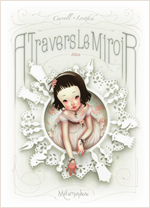 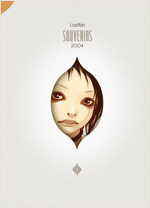 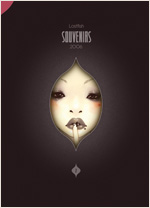 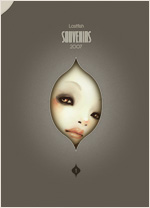